How To Hire A Jumping Castle Safely Using These Melbourne,Victoria Safety Checks

By Warwick 3 years ago
Home  /  inflatables  /  How To Hire A Jumping Castle Safely Using These Melbourne,Victoria Safety Checks

A jumping castle is one of the most hired and in demand party equipment for events, special occasions and parties in Melbourne. It caters for all ages and demystifies the belief that jumping castles are solely for kinds only. Hence, hired jumping castles in Melbourne come in different sizes and themes to cater for the age group it is hired for. Lately, there have been some news in UK about an incident where a jumping castle has apparently exploded on a beach and has claimed the life of a 4-year old girl.

This is probably not an isolated event as it has happened a few times in the past. Ther are some safety measures that must be considered before even contemplating on hiring a jumping castle or any party equipment for that matter. This does not mean you should not consider using inflatable jumping castles for your parties and events. With proper due diligence and with the guidelines as listed herewith, this should no deter anyone enjoying what remains to be one of the top-hired fun leading equipment such as the bouncy castle.

Commercial jumping castles must adhere to Australian Standard 3533.4.1-2005 with regard to manufacture, design, operation and maintenance of inflatable devices. These standards stipulate that the device must be able to withstand wind speeds of up to 40km/h, and should be properly anchored to prevent it from being lifted by strong wind gusts. Other design safety issues referred to the in the Standard relate to material flammability, entrapment points, avoidance of sharp or hard objects, and the use of impact-absorbing material at entrances and exits.

Here are some easy to follow guidelines that you can use as your safety checklist before hiring a jumping castle:

Before hiring, check that the jumping castle meets the requirements of the Standard.

* Make an inquiry before hiring a jumping castle and check if it adheres to the Australian Standard as mentioned above. If you are abe to visit party company’s depot or factory to check the equipment, the better.

* Party hire companies usually have professional trained staff that can set up the jumping castle for you. Make sure to ask this.

* WorkSafe Victoria have openly shared the fact that of one biggest risk in the use of a bouncy castle is its susceptibility to fierce winds, a condition that could be well explained by the UK jumping castle incident that’s been setup on a beach. Henceforth, the need for the pros to securely setup and anchor the jumping castle to the ground.

* Melbourne weather is unpredictable. With proper assessment and the presence of strong gusty wind, consider suspending the use of the inflatable party equipment.

* Most party hire companies have trained staff that can supervise the kids and other party visitors while the jumping castle is being use. Melbourne Castle Hire hire package included trained supervisors. If you’re hiring from other firms, make sure they do include these.

* There is a limit in the number of users for a jumping castle, depending on its size and the weight or age limit. Make sure you observe this limit. If youre not sure, you can always ask the trained party supervisior.

* Check that there is a safely electrical control switch that comes with the inflatable castle.

* Melbourne Castle Hire thoroughly washes and cleans every bouncy castle after use, making sure in the process there are sharp or hard object that could possible injured its users. Best to double check on this as the hirer for that extra safety measure check.

If you’re unsure about anything and would like more information about jumping castle safety checks, just call WorkSafe Victoria . You can check their website at:
https://www.worksafe.vic.gov.au/

Some info about the Suburb of Bayswater, where Melbourne Castle Hire’s Factory is located:

Bayswater is a suburban area of Melbourne, Victoria, Australia, 29 kilometres east of Melbourne’s Central Business District. Its local government location is the City of Knox. At the 2016 Census, Bayswater had a populace of 11,758.

The very first Post Office in the location was Scoresby North, which opened on 8 May 1882 and renamed Macauley in 1884. When the railway showed up in 1889, a Bayswater workplace near the terminal replaced Macauley. In 1998 Bayswater Village (at the shopping centre of that name, workplace changed Bayswater.

In the late 1940s, a variety of German Templers, simply launched from the Tatura Internment camp resolved in Bayswater as well as Boronia. Part of the Holy Place Society Australia, they developed a Community Centre, nineteen sixty one, in Elizabeth Road and a Retirement Home, as well as Assisted living home Tabulam, in partnership with the Australian German Welfare Society
.
The Bayswater Wine Rack is the earliest building in the area, set up in the mid 19th century to solution loggers that travelled between the city and the Dandenongs. After falling under chaos, it was sold to a designer in late 2017 for ‘more than $2 million AUD

Some Info about the delivery trip from Bayswater To Melbourne

Melbourne is the state capital of Victoria and also the second-most populous city in Australia and also Oceania.
The name “Melbourne” covers a metropolitan agglomeration spanning 9,992.5 km2, which consists of the broader metropolitan area, along with being the usual name for its city centre.

The metropolis is located on the large natural bay of Port Phillip as well as increases into the hinterlands in the direction of the Dandenong and also Macedon chain of mountains, Mornington Peninsula and Yarra Valley. Melbourne consists of 31 municipalities. It has a population of 4,725,316 since 2016, around 19% of the nationwide populace, and also its citizens are called Melburnians.

Started by cost-free inhabitants from the British Crown colony of Van Diemen’s Come down on 30 August 1835, in just what was then the colony of New South Wales, it was incorporated as a Crown settlement in 1837. It was named “Melbourne” by the Governor of New South Wales, Sir Richard Bourke, in honour of the British Prime Minister of the day, William Lamb, 2nd Viscount Melbourne.

It was formally proclaimed a city by Queen Victoria, to whom Lord Melbourne was close, in 1847, after which it became the funding of the freshly started swarm of Victoria in 1851. Throughout the Victorian gold rush of the 1850s, it was changed into one of the globe’s biggest as well as most affluent cities. After the federation of Australia in 1901, it worked as the nation’s interim seat of government up until 1927. Furthermore, it was the host city of the 1956 Summer Olympics and the 2006 Republic Games. 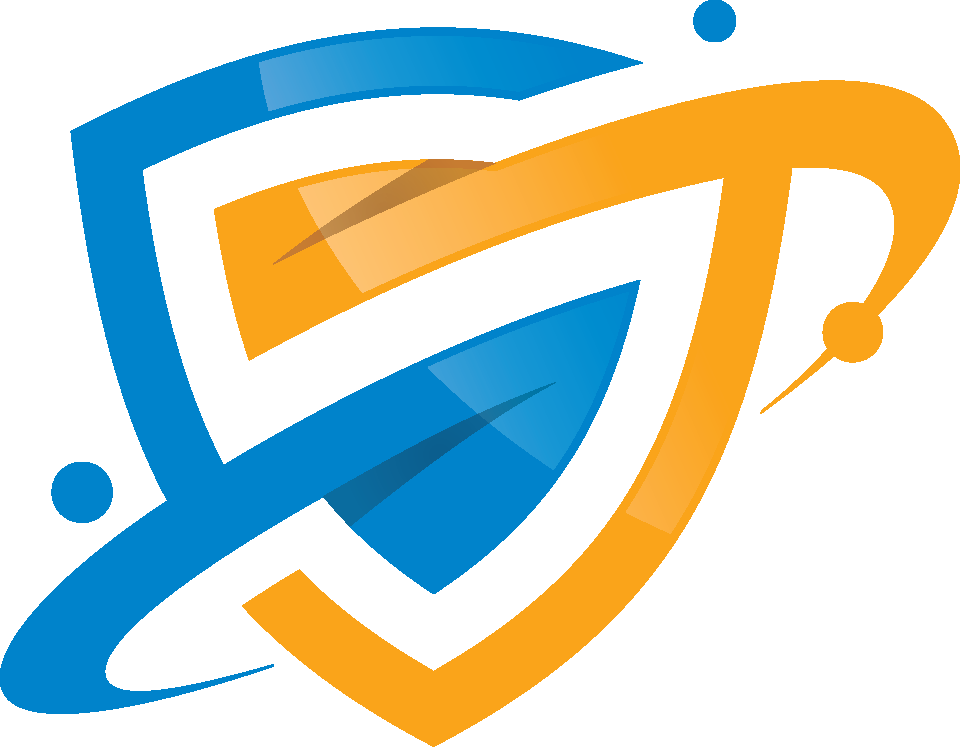 'Got any questions OR 'need to book now? Just Call Us